Interactive Grid: Filter on Column that shows an Icon

For one of our Interactive Grid we wanted to show the status of a column as an icon and still be able to filter on that column. Out of the box this is not possible. When choosing "HTML Expression" it is possible to show an icon in the column values but filtering is no longer possible.
When choosing "Text" as the column it is possible to filter on the column, but you can't specify an HTML Expression to format the column values.
Let's examine this in a little more detail and also show a solution, provided by Andreas Wismann

Let's start with the query that I will use:

First the plain vanilla version, no icon yet. The screenshots below show the text of the status, as well as the filter that it will produce. 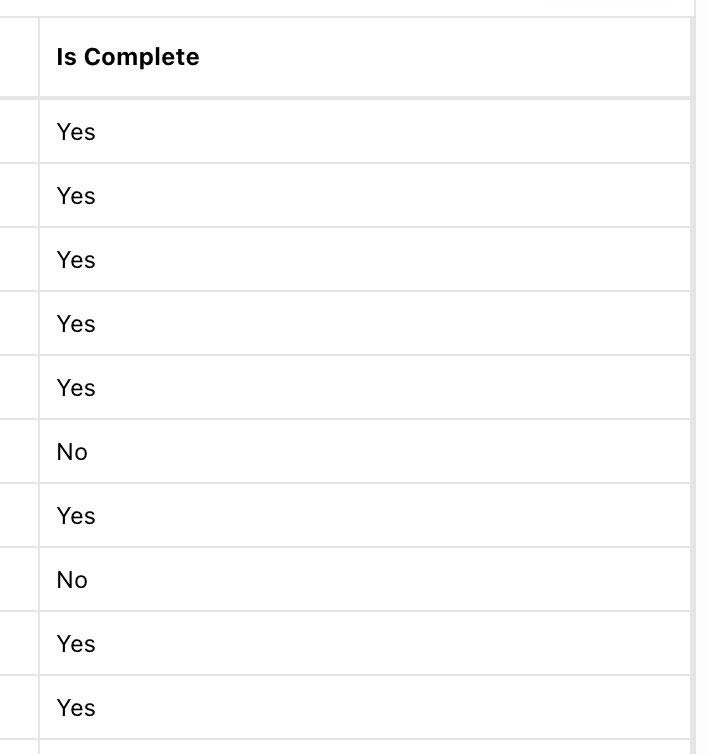 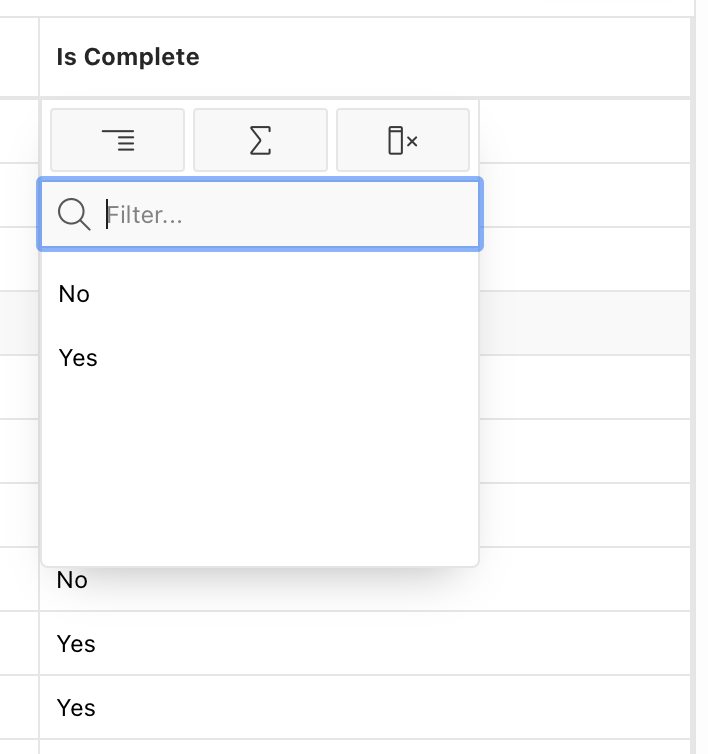 This will result in a properly formatted column, the coveted icon that we were looking for, but it is no longer possible to filter on that column. Below are screenshots of the effect that it has. 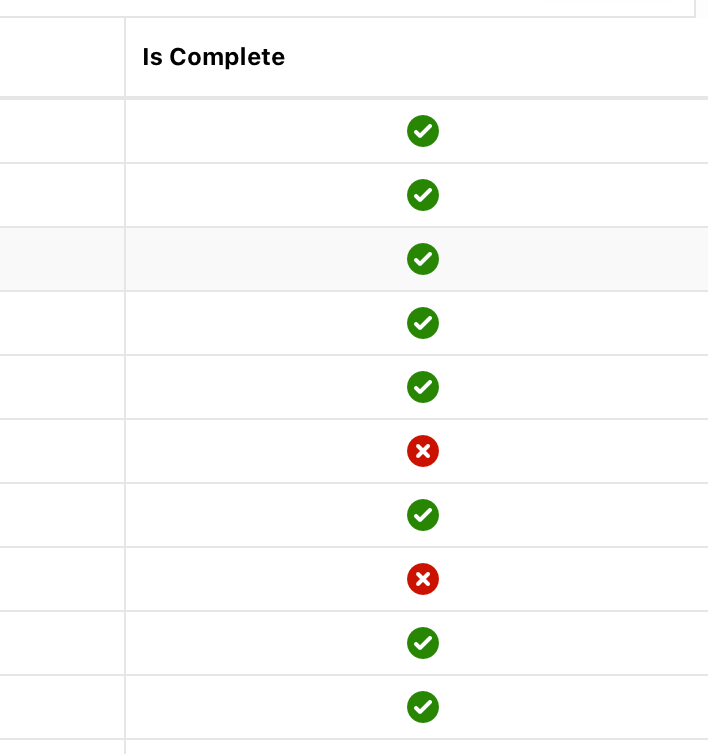 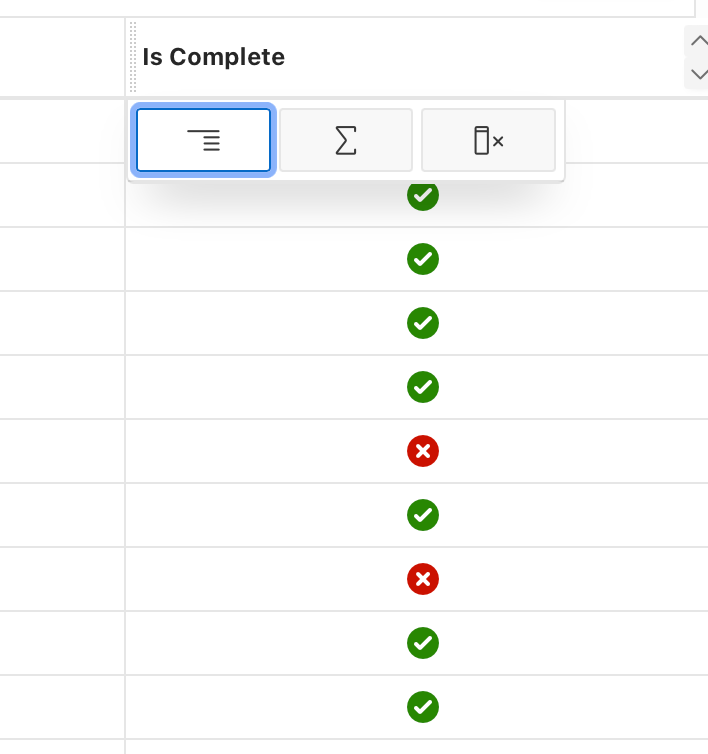 After struggling with this problem for a while, I reached out on the Twitter APEX Community and I was very happy that Andreas Wismann replied because his solution works like a charm. 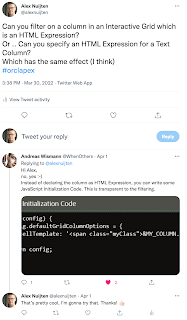 As the code doesn't show properly in the screenshot from Twitter, and also for easy Copy-Paste, this is the code that you put in the JavaScript Initialization Code of the column where you want to show the icon And the final result in pictures: 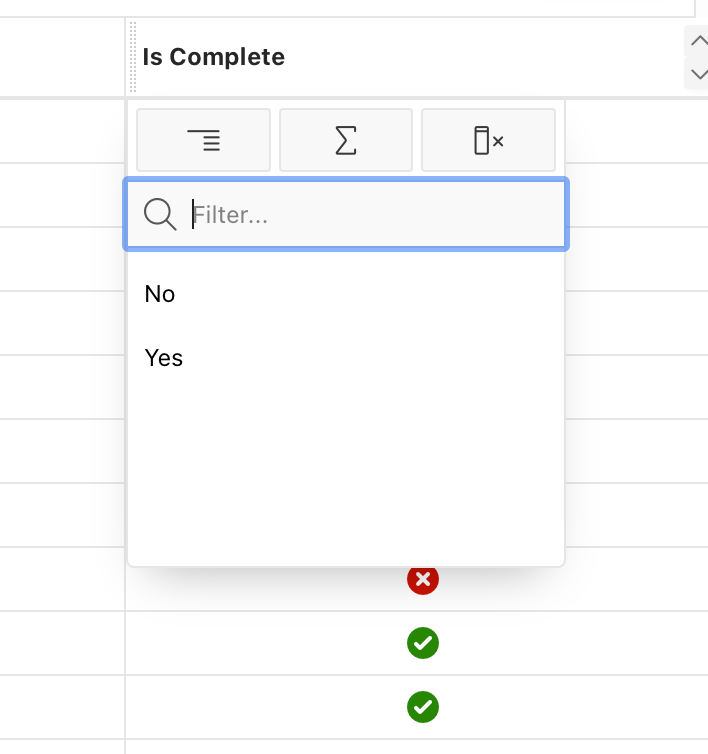